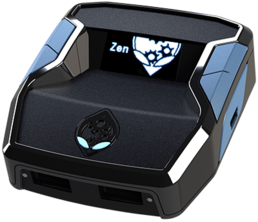 Headset & Audio
Xbox One and PS4 wired headsets can now be connected to the controller. The DualShock 4 speaker is also fully supported (Requires Wired DS4 CUH-ZCT2)

New Controllers
A new HID engine enables the support of a huge range of new, licensed controllers, including popular brands such as Scuf, Nacon, Razer and Astro.

Massive 32k Memory Slots
Some of the best mods in the world are only 4k, so we added 8 × 32k slots of fast memory. Don’t expect some weapon settings in a script, expect ALL OF THEM.

5 x USB Ports
More USB ports than you can shake a stick at! 3 Ports for controllers, keyboards, mice and other accessories, 1 port for PC Prog and a port to connect to the console.

Mouse & Keyboard Engine
Connect a huge range of gaming Mice and Keyboards directly to your console with our new M&K engine. GamePacks are now fully supported.

OLED Screen
Easily navigate mod settings with the Zen Message Screen. The OLED screen can also be accessed and customized by modders with new GPC commands. 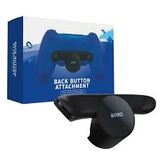 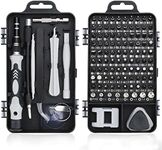 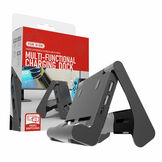 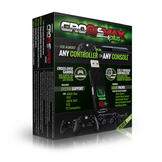