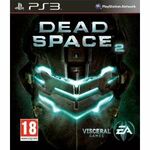 We’ve been putting off writing a description for this one because we’re scared to look at the screenshots. But we’ve mustered all of our courage to tell you that Engineer Isaac Clarke is back for another blood-curdling adventure in the sequel to the critically acclaimed Dead Space. As if battling dementia, being hunted by the government and seeing haunting visions of his dead girlfriend weren’t enough, Isaac has to face the alien infestation known as the Necromorph again, this time in the space station where he is recovering. Some guys have all the luck. With a new arsenal of tools and new determination, Isaac will have to remember to dismember. 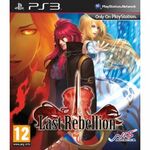 Clash of the Titans PS3 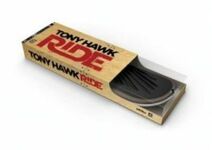