The PS5 is out of stock. Orders made now will be delivered or will be available for pick-up in the end of summer 2022. 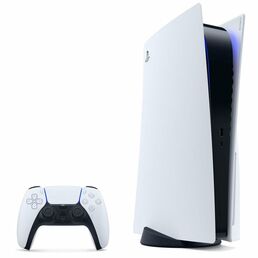 A bespoke 8-core AMD chipset based on third generation Ryzen architecture, with a GPU taking the best bits of the Radeon Navi GPU family; a built-for-purpose SSD storage system; 3D audio; backwards compatibility with PS4 games and PSVR hardware; 8K TV support. It’s all been revealed by PlayStation top-dog Mark Cerny, the man behind the construction of the PS4, and now in charge of the next-gen console’s development.

While the look of the console remains a mystery, it internals are coming into focus, and they’re very promising. That AMD one-two-punch of CPU and GPU unlocks the powers of ray tracing, an advanced lighting technique that can bring next-level immersion to gaming visuals. It’s a Hollywood technique that’s used in big-budget CGI spectacles, putting into context the level of visual fidelity you can expect.

With 8K TV support comes far more detailed textures, and much larger ones at that. The news of a bespoke SSD drive will be heartening then – just because the games will be becoming more complex, that doesn’t mean they’ll be slower to load too. It’s estimated that the new SSD is 19 times faster than traditional SSD storage methods.

Audio will reach a new “gold standard” on PS5 too, according to Cerny, thanks to a new audio engine that will deliver immersive sound – particularly if you’re using headphones. While the details remain unclear, expect something resembling the experience seen with a Dolby Atmos set-up. 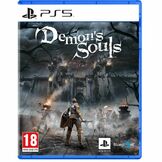 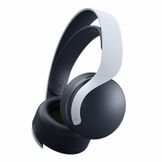 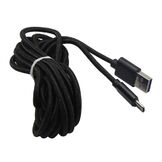 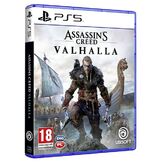 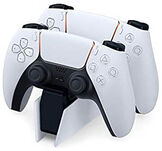