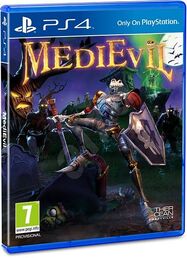 MediEvil follows the story of Sir Dan, an unlikely champion who met an unfortunate end on the field of battle. He receives a chance at redemption when his nemesis, the evil sorcerer Lord Zarok, accidentally resurrects him 100 years after that fateful day. Lord Zarok seeks to conquer the Kingdom of Gallowmere, and only the skeletal Sir Dan stands between Zarok’s army of the undead and the kingdom he swore to protect. 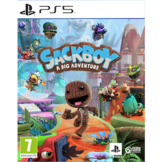 The Last of Us Part II PS4

Bendy and The Ink Machine PS4