Battlefield 2: Modern Combat drops shooter fans in the heat of modern warfare – wage all-out war with an extensive range of vehicles and weaponry. The award-winning Battlefield franchise explodes onto Xbox 360 with Battlefield 2: Modern Combat, delivering over-the-top action and adding new maps, weapons, and vehicles to its bleeding-edge arsenal. Plunge headlong into the fog of war in single-player mode and choose sides in a furious showdown where nothing is as it seems. Online, the franchise’s trademark multiplayer action delivers fierce 24-player battles on 16 maps. Fight for one of four sides – the US, the European Union, the Chinese, or the newly formed Middle East Coalition – as you wage modern war your way. 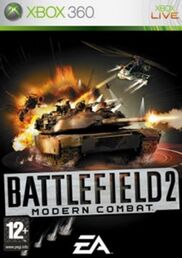 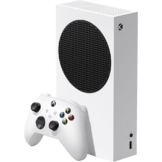