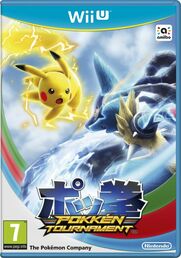 Pokkén Tournament is here! In Pokkén Tournament, Pokémon appear more lifelike than ever before, with amazing graphics and smooth, fluid movements. You will love seeing and battling with your favorite Pokémon.

Pokkén Tournament was developed with BANDAI NAMCO Entertainment, Inc., the producers of one of the top achievements in fighting games, the Tekken series. True to its legacy, this game brings tight gameplay and incredible control to never-before-seen battles between Pokémon. The gameplay is designed to be enjoyed by a wide range of people—even those who have never played a fighting game or an action game before can easily pick it up and play!

Pokkén Tournament can be played in a variety of modes.

In Single Battles, you’ll play against the CPU—you can choose from three difficulty levels, so everyone from beginners to advanced players can enjoy the challenge.

In Local Battles, two players compete using one Wii U console. In this mode, one player will use the Wii U GamePad and the other player will use a Pokkén Tournament-compatible controller (see list below). This configuration allows each player to see the action from their own perspective, with one person watching the TV screen and the other watching the action on the Wii U GamePad. Game images on the TV and GamePad screen during Local Battles will be displayed at 30 frames per second. (All other battle modes will display at 60 frames per second.)

In Online Battles, you will be able to compete in Rank Matches and Friendly Matches. In Friendly Matches, you can easily battle other opponents, including people whose friend code you have registered. You can also battle people who have entered the same VS Code as you. In Rank Matches, you’ll receive rank points based on the outcome of your matches. Compete to see who has the most rank points or the greater number of victories.

There is also a mode that allows you to connect two Wii U consoles together with a LAN cable to experience head-to-head action at a full 60 frames per second on separate TVs. In this mode, each player can use any compatible controller. 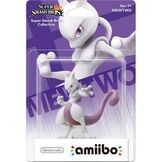 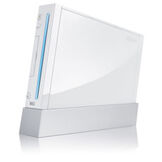