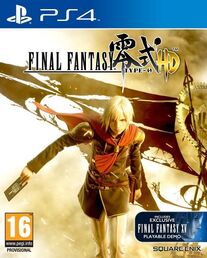 A new type of FINAL FANTASY for a new generation of game consoles, is almost upon us.

FINAL FANTASY TYPE-0 brings an immersive world, memorable characters and the production value known of the series, together with high quality gameplay and storytelling truly worthy of the FINAL FANTASY name.

This upcoming blockbuster title will transport you to the dynamic and enthralling world of Orience, where a turbulent war of nations threatens to tear the land apart.

Step into the fray as Class Zero, a group of students from an elite military academy whose country is attacked by an aggressive neighbouring Empire.

In the brutal and harrowing struggle that follows, you must engage a range of powerful magical and combat abilities using a new and exciting battle system, to defeat the Empire and uncover the secrets behind the war.

“The voice of our Western fans was instrumental in the development of FINAL FANTASY TYPE-0, and we´re very excited to release this title soon,” said Hajime Tabata, director of FINAL FANTASY TYPE-0. “The new PlayStation®4 system and Xbox One platforms have really helped to re-envision this dynamic and turbulent world of Orience.” 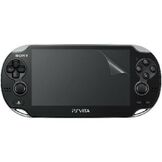 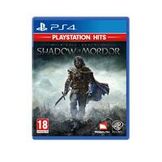