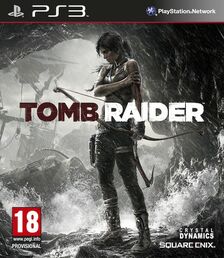 Tomb Raider is a fresh reimagining of the classic action-adventure franchise and will explore the intense and gritty origin story of an iconic character. In the game, Lara Croft will ascend from a frightened young woman on her first adventure and emerge as a hardened survivor. Armed with only her instincts and her innate ability to push beyond the limits of human endurance, Lara must fight, explore, and use her intelligence to unravel the dark history of a forgotten island and escape its relentless hold. With high-octane cinematic set pieces, visceral third-person combat, and large levels for Lara to navigate and explore, Tomb Raider is aiming to reinvent the action genre and recapture fans' imagination with the original female video game heroine.

Tomb Raider delivers an intense and gritty story of the origins of Lara Croft and her ascent from frightened young woman to hardened survivor, armed with only raw instincts and the physical ability to push beyond the limits of human endurance. Superb physics-based gameplay is paired with a heart-pounding narrative in Lara’s most personal, character-defining adventure to date. 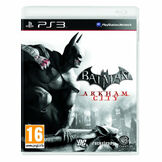