Enter a dark world filled with despair and threaded by hope where your ability to creatively strategize, learn and overcome unpredictable and unique challenges determines your fate. Dark Souls will demand your absolute concentration, unflinchingly punish your mistakes, but reward your ability to learn from death. Each challenge is a mind game met with endless combinations that will test your ability to creatively strategize a way to conquer unimaginable monsters and progress deeper into this bleak and forbidding environment filled with the un-dead. 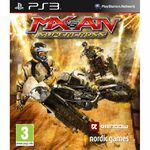 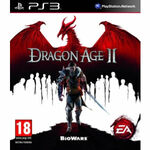 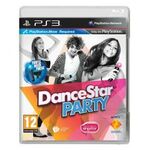 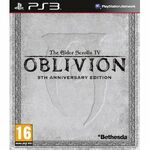 Ni no Kuni: Wrath of the White Witch PS3

Ni No Kuni: Wrath Of The White Witch for PS3 is a heart-warming tale of a young boy called Oliver, who embarks on a journey into a parallel world to become a magician in an attempt to bring back his recently-deceased mother. 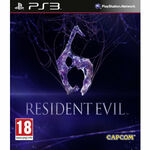 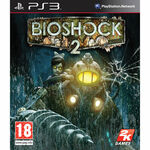